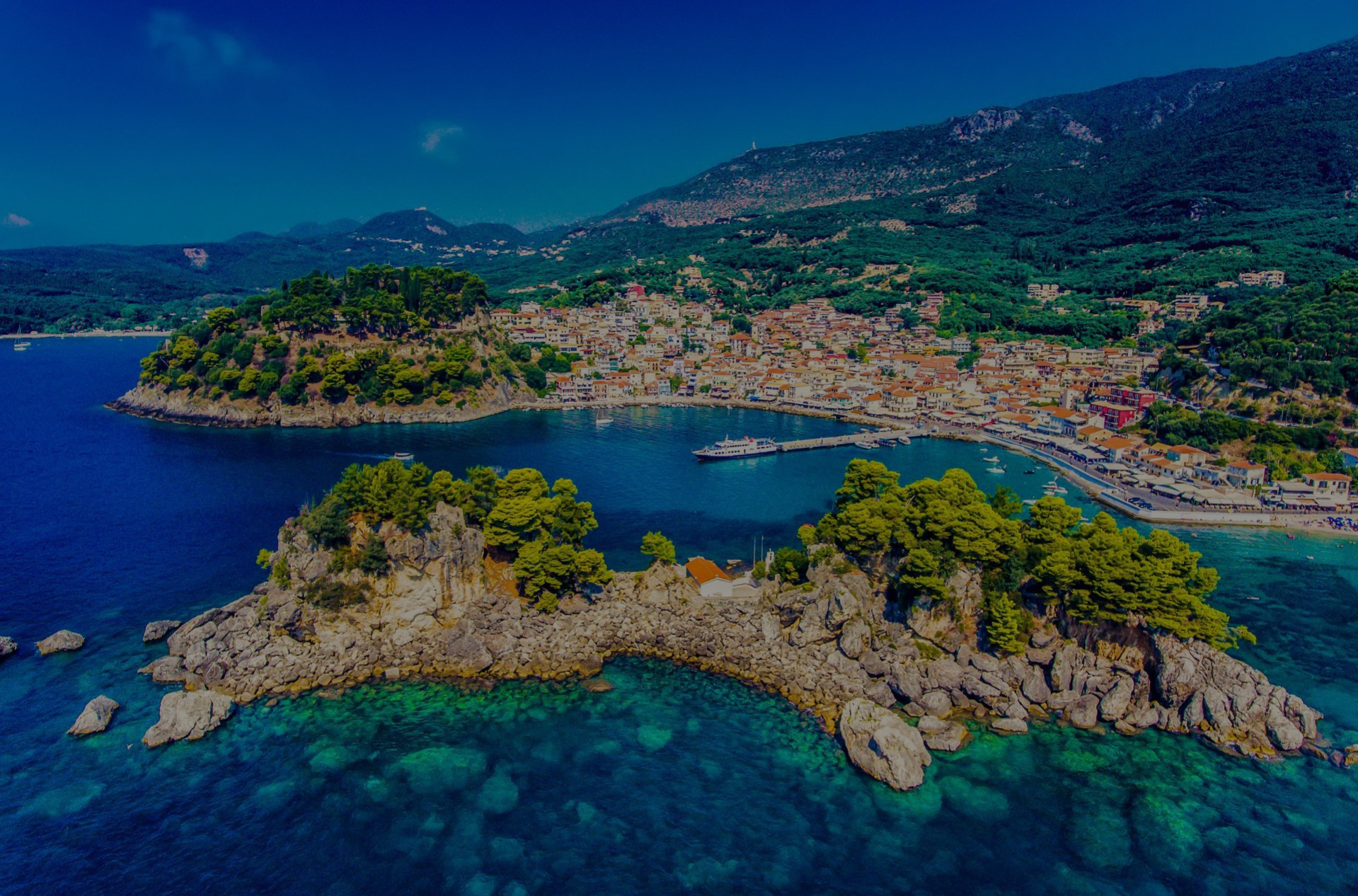 If you wish to enjoy a unique daily trip-cruise in the mainland of Epirus, we are the ones offering you this opportunity· by visiting Blue Lagoon, an ideal beach for swimming with sea caves, and the picturesque as well as cosmopolitan town of Parga, called as “The Bird of Epirus”, with its natural beauty, its calm bays and the emerald sea.

We depart from the port of Corfu, where we can enjoy the unique landscape of Old Town, the royal palace and the two Venetian Fortresses. Heading to the south part of the island, we overlook towards “Kanoni” and “Mon Repo”, which is the birthplace of Philip, the Prince of England. Afterwards, our ship will steer southeast and sail along Igoumenitsa, which is the capital of the prefecture Thesprotia, being also the third largest port all over Greece.
Out trip’s first stop will be in one of the most beautiful bays of Greece, in Blue Lagoon, where the famous movie was filmed. According to many historians, Blue Lagoon constituted the favorite place of pirates, who used to dock their ships in this bay. We will stay there enough time in order for you to take delight in swimming and diving in the exotic, turquoise waters (1 hour and 20 minutes). Here, you can also savor a meal in our ship, which is included in the cruise’s price, cool yourself with a beverage or drink a cup of coffee in our ship’s bar.

After having completely enjoyed your swimming in the deep, blue waters of Blue Lagoon bay- an experience which will remain unforgettable-, our ship will sail towards the bay’s enchanting caves, which were used to be a shelter for many Greek submarines during the Second World War (20 minutes).

Our next destination will be the picturesque and cosmopolitan town of Parga, which looks alike to an island. Parga holds a rich, nevertheless turbulent history, whereas it brims with rare natural beauty and retains its romantic alleys and pathways with the traditional two and three floor dwellings, which are lined up amphitheatrically under the ruins of the Venetian Castle. In this place, you will have 2 hours and 30 minutes at your disposal in order to wander around the narrow passageways, to take pleasure in your coffee and swim in the turquoise coasts of Parga.

During the return trip, our ship will make a stop in a small, though lavishly green island in the middle of the sea. This legendary island is the trade mark of Corfu, famously known as “Portikonisi”, which is situated in the front of the sea-lake. The island hosts a monastery, which attracts especially a large number of tourists during the summer season. According to myth, Pontikonisi was Odysseus’ ship, which was transformed by Poseidon in midst of thunders into the green rock which is today. During our trip, you can sunbath without any danger, drink coffee, eat, and cool yourself with a beverage which our ship can provide. We will be glad to welcome you aboard, whereas we assure you that you will relish this extraordinary and magnificent daily cruise along the exotic landscape, the scattered isles and the deep, blue sea. 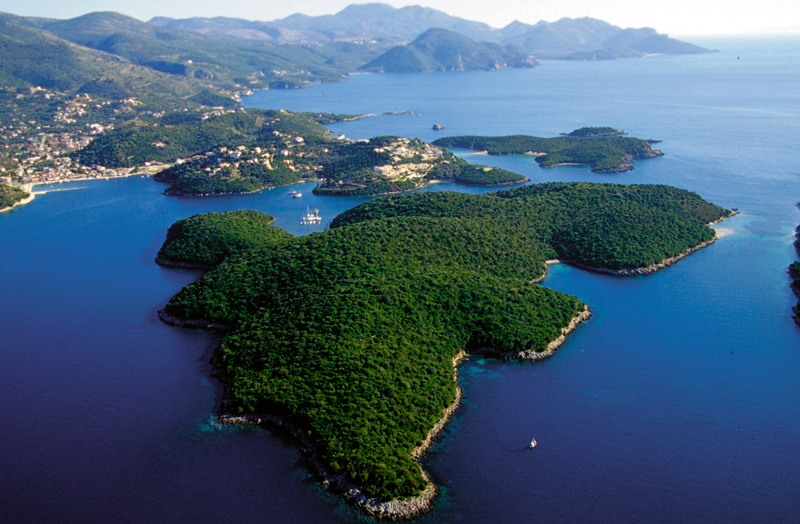 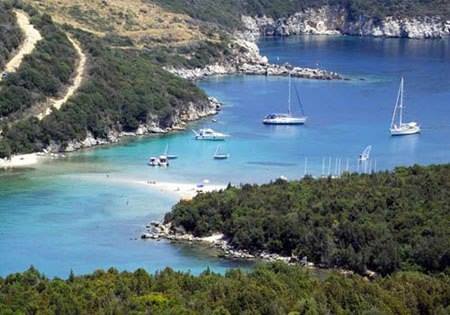 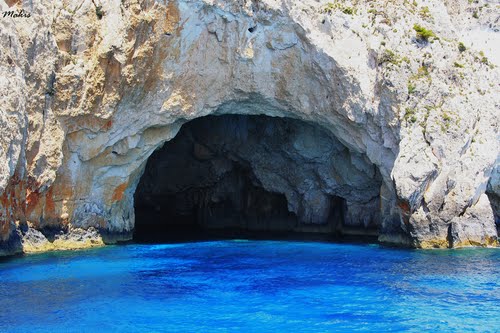 Cruise’s departure from Corfu to Blue Lagoon - Parga at 09:15

Next stop in Blue Lagoon caves with duration of 20 minutes

You don't have permission to register